PART OF THE FABRIC OF THE COMMUNITY

The existing century-old building is filled with old world charm and is one of Port Dalhousie’s most revered landmarks. This iconic 1900-era factory first housed Maple Leaf Rubber Co. until Lincoln Fabrics assumed ownership in 1955 and operated the business until 2017.

With its restoration and transformation, this landmark address is poised to once more be an integral part of the fabric of the Port Dalhousie community.

There is an undeniable hidden mystique within these heritage walls that is about to be unveiled at last.

The motor that once ran the century-old freight elevator will be reincarnated as an outstanding sculpture. The century-old flywheel from the days of industries being water powered will be prominently featured on site. With its restoration and transformation, The Harbour Club, will once more be an integral part of the Port Dalhousie community. 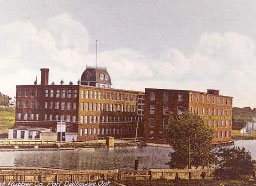 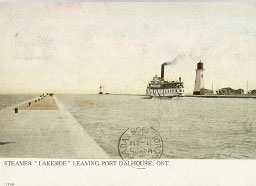 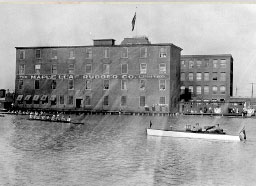