In the heart of the Niagara Peninsula, famed for its wineries, art, culture and nature, The Harbour Club offers the discerning purchaser an unparalleled combination of refined living with a one-of-a-kind waterside setting. 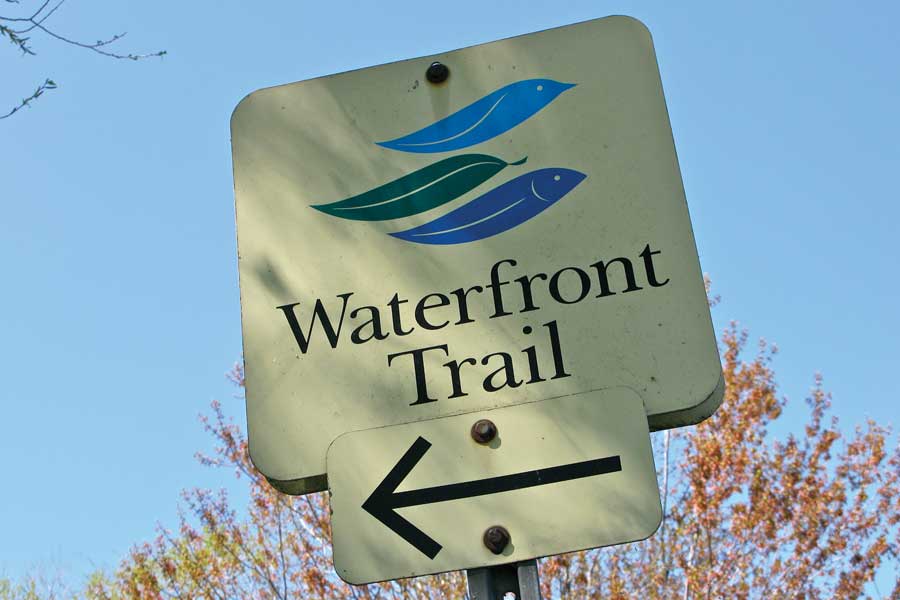 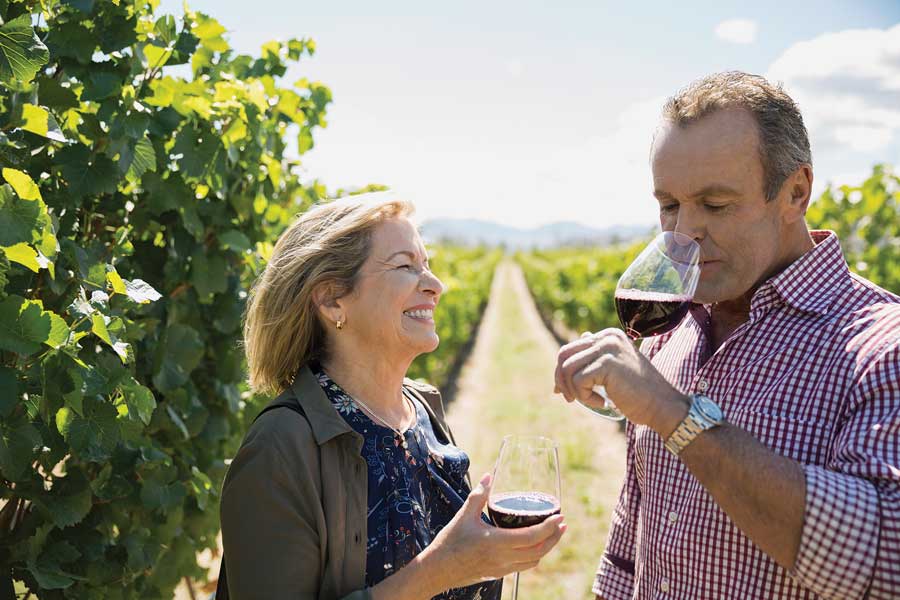 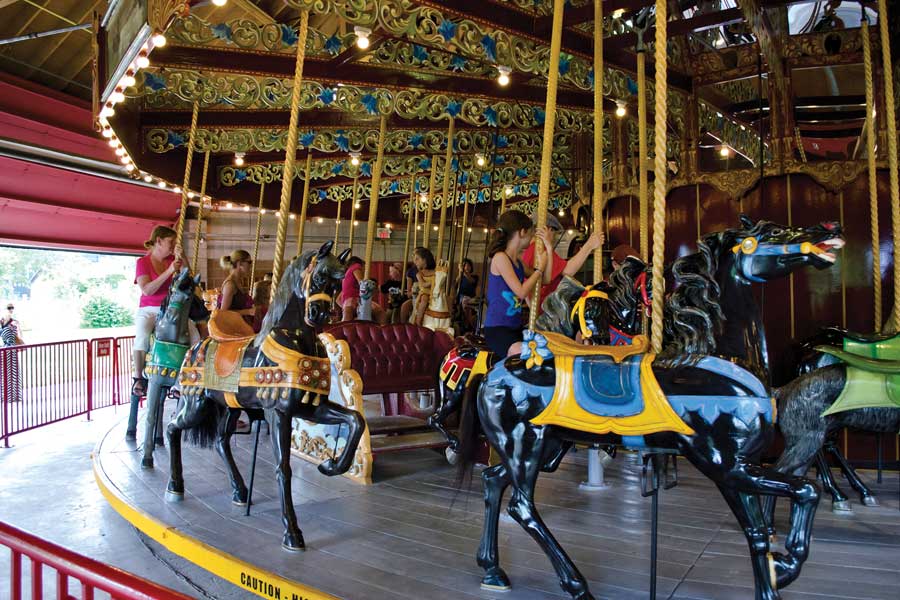 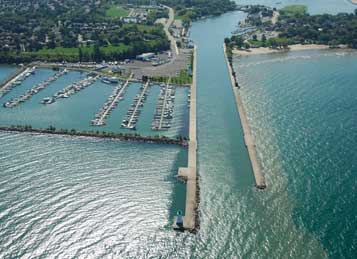 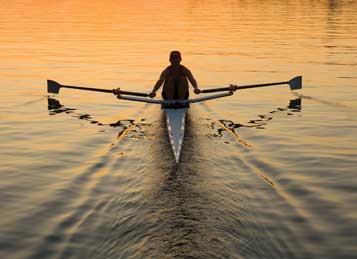 Much like Europe’s famed St. Tropez, Port Dalhousie is a boater’s paradise, whether you’re sailing on a yacht or fishing for salmon and game fish. Your private slip becomes a gateway for a gorgeous day on the lake. Nearby Lakeside Park offers 1,500 feet of sun-drenched beautiful sandy beach with beach volleyball courts, picnic pavilion, children’s playground and more, all connected to the Lake Ontario Waterfront Trail and Port Dalhousie Harbour Walkway.

While neighbouring St. Catharines has grown into a large and thriving city, Port Dalhousie has retained its turn-of-the-century character and friendly small town charm. A stroll along its quaint streets provides an opportunity to window shop, people watch and to enjoy the refurbished historic buildings housing eclectic boutiques.

Casual and fine dining establishments abound. Port Dalhousie is still home to two old-fashioned lighthouses built in the late 1800’s, along with what is billed as the smallest jailhouse in Ontario. Yet perhaps Port Dalhousie’s most famous and popular landmark is the original antique Looff Carousel in Lakeside Park, which still offers rides to children of all ages at the nostalgic price of just five cents.

The surrounding Niagara Peninsula offers an infinite array of pleasures and pastimes. Explore the trails and parks of the breathtaking Niagara Escarpment. Sample some of Canada’s finest vintages in wine country or savour gourmet dining at a multitude of outstanding restaurants. Attend an entertaining season of plays at Niagara on the Lake’s world-famous Shaw Festival. When out-of-town friends visit, take them on an outing to see the awesome majesty of Niagara Falls or to explore the fascinating history of the Welland Canal at the St. Catharines Museum and Welland Canals Centre.

Port Dalhousie Pier Marina is considered one of the premier and most popular marinas on the south shore of Lake Ontario and is always filled with boats visiting from all Great Lakes ports.

Being the previous northern terminus of the Welland Canal, the harbour is also home to the Dalhousie Yacht Club which offers boaters deep water slips and services including gas, power and fuel. With full boating, social and associate memberships, there’s something for everyone at DYC, including a variety of sailing schools and racing competitions, a waterside dining room, lounge and waterside patio.

For over 100 years, Port Dalhousie has been home to the Royal Canadian Henley Regatta, beckoning rowers from all over the world -- including many of our own country’s future Olympians -- to compete for glory on Martindale Pond.